The same approach should be used for setting greenhouse gas emissions targets. The science on climate change is clear. We must return greenhouse gases to 350ppm in the atmosphere by 2100 in order to avoid the most catastrophic impacts. A recent publication by 18 leading international scientists (Hansen et al. 2013) outlines the path for climate recovery: globally, we must reduce emissions by 8% per year, starting in 2017, AND we must grow back our forests and store more carbon in soils. Each year we delay increases the required percent emissions cuts.

Recently, in Washington state, a group of young people won a lawsuit demanding that the state set science-based greenhouse gas targets rather than lower targets that were considered “arbitrary” and which violate the right of young people to “life, liberty, property, equal protection under the law, and government protection of public trust resources.” The court determined that science-based emissions reductions have to include all relevant sources of emissions, including transportation, infrastructure, forestry, agriculture, and consumption. 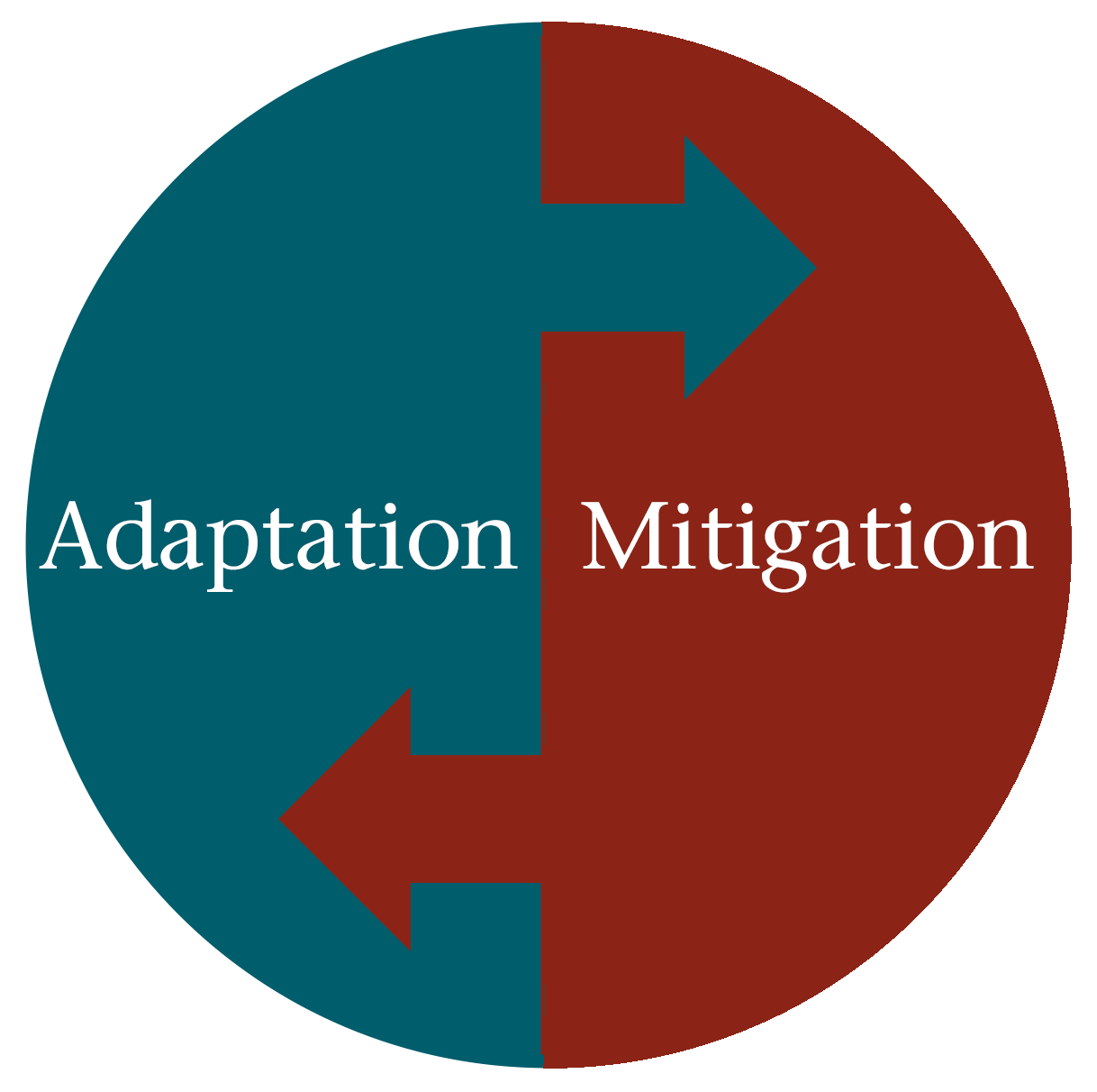 Climate action is two-pronged – it includes reducing greenhouse gas emissions (climate change “mitigation”) and protecting people and resources from the inevitable and ongoing impacts of climate change (climate change “adaptation”). For a truly science-based Climate and Energy Action Plan, the City’s adaptation strategies will also need to be based on strong climate science.

The City commissioned a science assessment from the Oregon Climate Change Research Institute (OCCRI) to identify climate trends and future conditions. The Geos Institute used that information to conduct a cross-sector Vulnerability Assessment. Some of the people and resources most vulnerable to climate change include water resources, low-income populations, non-English speaking residents, elders, energy infrastructure, and native ecosystems.

For a truly science-based plan, adaptation strategies must be developed to address the identified vulnerabilities. Many cities fail to consult the latest climate science in the development of their adaptation strategies, putting people and resources at risk. We are hopeful that Ashland will continue to press for science-based goals as it puts the finishing touches on its Climate and Energy Action Plan.