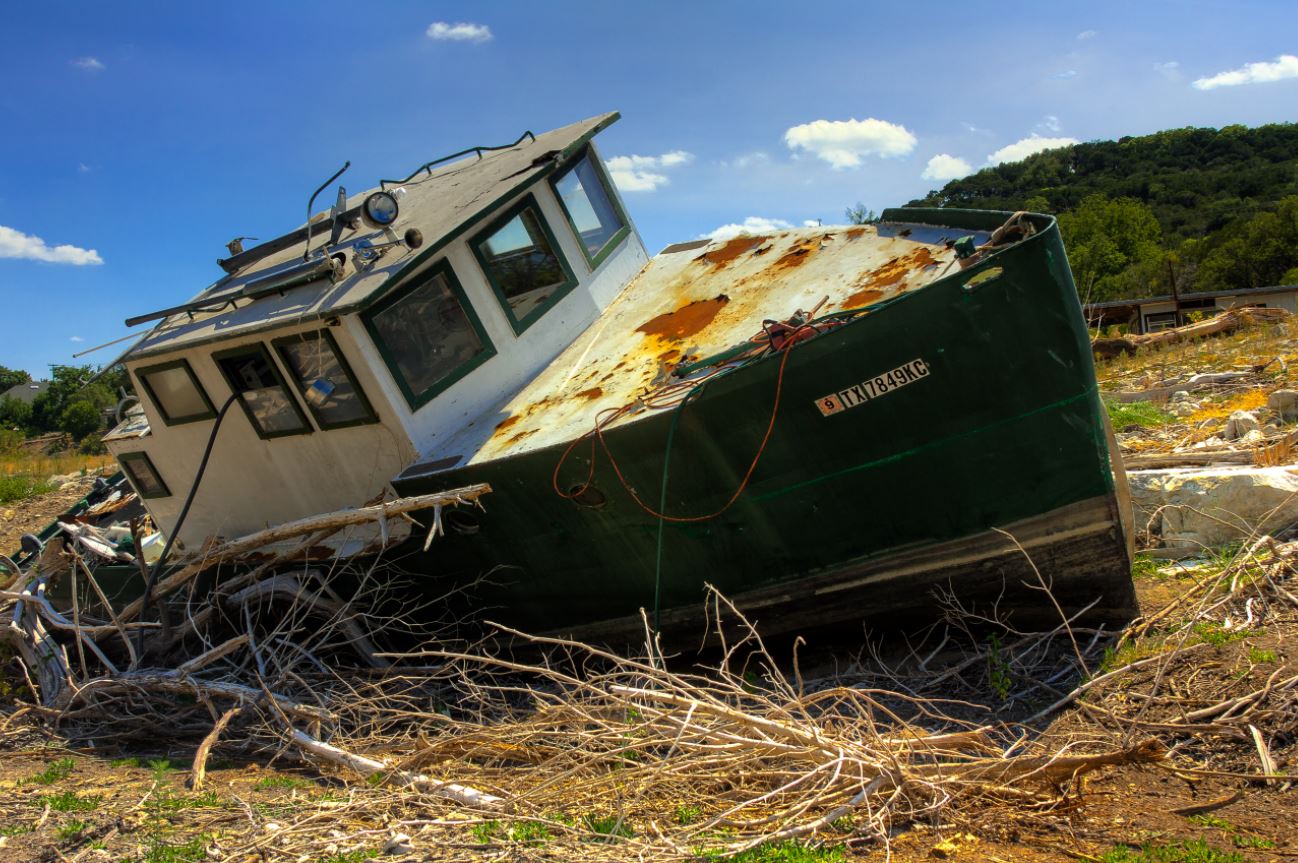 The Future of Extreme Weather in Central Texas

Austin and Killeen, Texas have experienced many temperature and precipitation extremes in the last decade. As climate change accelerates, residents can expect more days of extreme heat, fewer overnight freezes, and more frequent periods of drought than there have been historically.

SUMMARY OF PAST AND FUTURE CLIMATE EXTREMES IN AUSTIN, TEXAS

Many of the long-term impacts can be avoided if emissions are reduced, creating a more positive future for residents of Central Texas. A Nurtured World, Geos Institute, and the cities of Austin and Killeen collaborated to assess recent past and future changes in extreme heat, low temperatures, extended drought, and wildfire.

Most people experience climate through the extremes. Crops are affected when temperatures drop below freezing, and we stay indoors when the day’s high is over 100° F. We worked with city decision makers to determine the most meaningful thresholds to assess.

The next step will occur in the spring, when we will hold workshops on climate change with local community leaders.

The ClimateWise team developed a dynamic, online presentation to make the information in the final report more accessible for busy residents and public officials.